QuickBooks Desktop
By: Ronald B. Allen 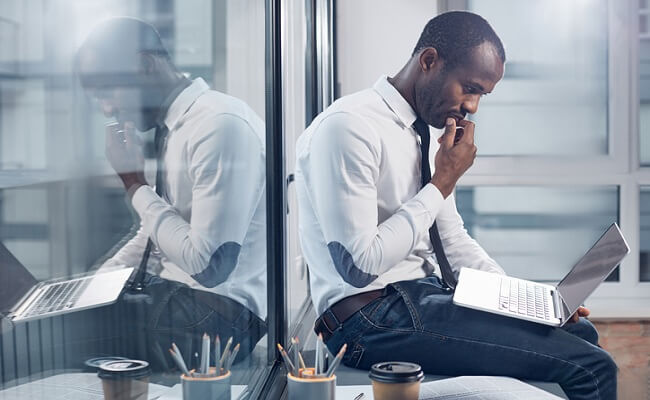 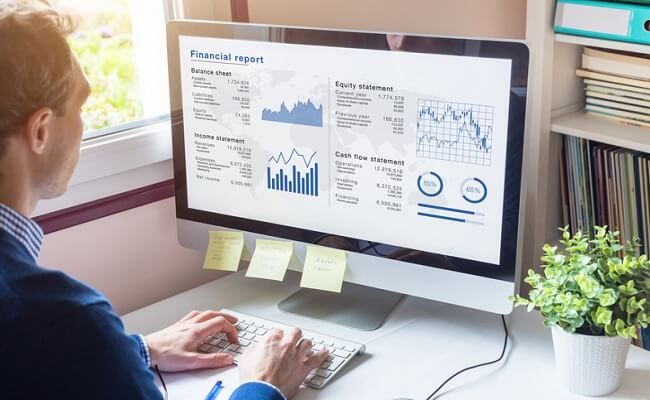 Track Your Sales by Job with QuickBooks Desktop 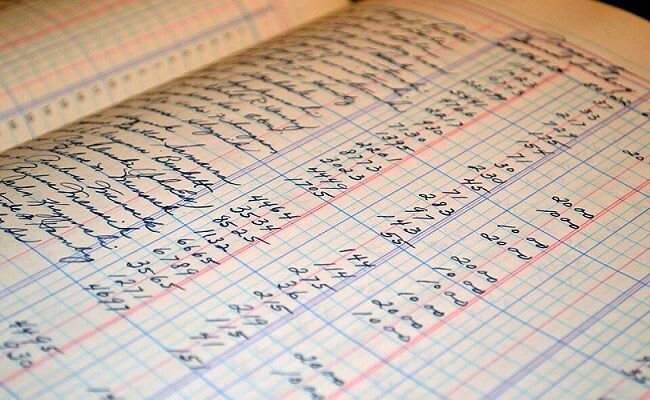 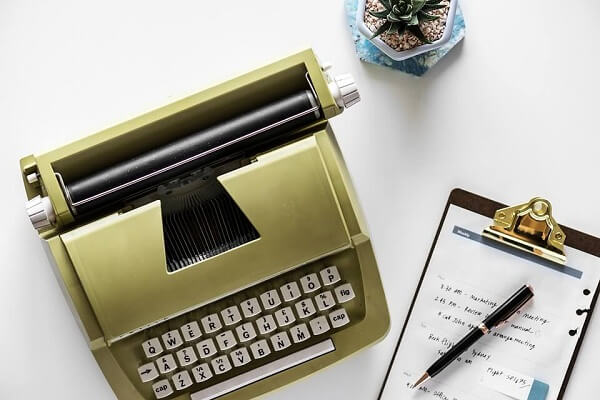 The Timeline of a QuickBooks Online Estimate 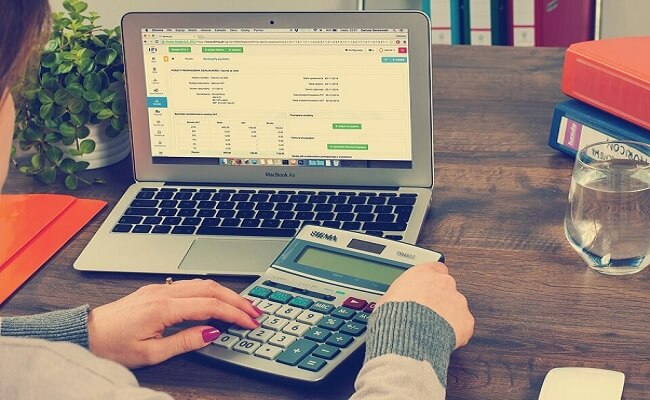 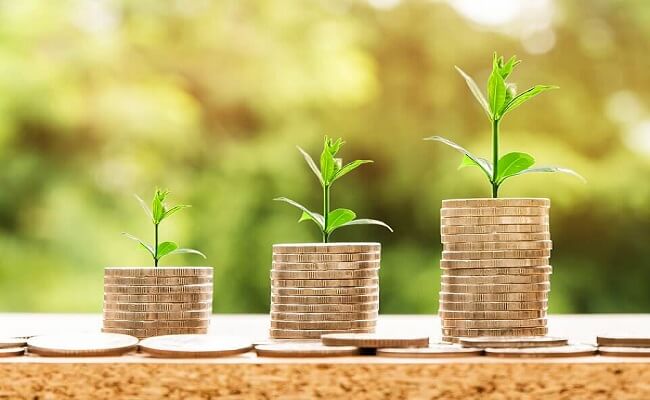 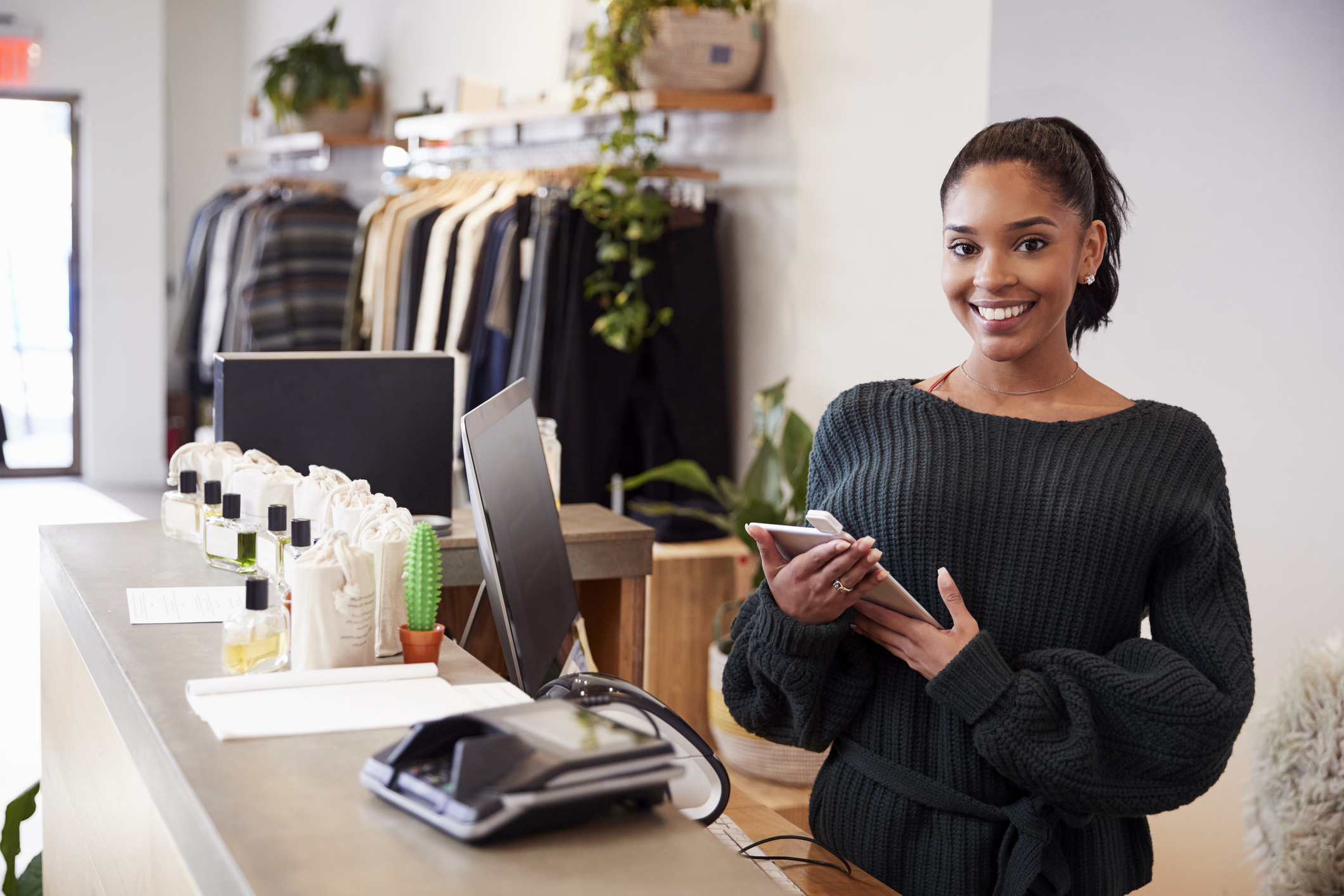 The 2019 version of QuickBooks Desktop offers a newer and improved IIF Import interface. This improvement helps make sure that data you are importing meets the necessary requirements before you are allowed to upload into the QuickBooks Company file of the user. There are also new safety precautions to help those folks still using IIF for their data exchange.

When Intuit first offered a method for exchanging data, it was a unique kind of text file called an IIF or Intuit Interchange Format file. It has been used for importing and exporting QuickBooks Desktop data, into and out of Company files and various platforms.

IIF has been in use for many years but has been far from foolproof. Here is the issue. IIF data imports go directly into QuickBooks, moving raw data to the QuickBooks Company file. There is no substantial validation. Intuit gave third parties an import kit with detailed instructions and IIF data samples. But, the system offered no way to guarantee proper and strict compliance. So, IIF has a sad history of corrupted files due to IIF imports from non-compliant sources or just because of recurring errors in formatting. These errors typically have been the result of the complex IIF layout.

Because of problems with IIF, many QuickBooks users moved to the Software Developer Kit (SDK) to import data or connect data from databases, spreadsheets, or other data sources to QuickBooks. Users found that SDK-related tools were reliably safer in protecting data integrity. The biggest part of this has been the superior validation and verification routines used by SDK data exchange. Despite the availability of SDK to connect with QuickBooks Desktop, some still rely on IIF to exchange data.

Thank goodness, Intuit has now made upgrades to improve the functionality of IIF imports. Here is a snapshot of how the new changes work.

IIF still lets you import list data and supported transactions and provides you with a data import summary. The IIF improvements let you see which IIF file transactions do not meet the data requirements. Thus you can correct any errors and then re-import the corrected data.

2. The new system allows you to opt for the old way of doing things. You simply click the link that says to import to me and I will fix it later! This link is located at the bottom of the window for the Import IIF file.

We have checked this out numerous times using various kinds of transactional and list data. We even created a vendor with precisely the same name as the just to see the results. Then we clicked the blue ‘Import file’ button (above). QuickBooks showed a Windows file dialog box for selecting the IIF file.

The new IIF import process takes a few seconds longer than it used to, so Intuit shows you an import progress bar after you click “Open” and while you wait. Our assumption is that there is significantly more programming involved with checking instead of just posting your data. In the case of our introducing an intentional error, that also took more time to evaluate and report.

When the process was finished the import results were displayed by QuickBooks and we were told that only some of the data had been imported.

In our test, 37 vendors were safely imported and QuickBooks failed 2 records. We expected only 1 failure. So we needed to find the unexpected failure.

For this, QuickBooks shows you this “File Partially Imported” window. QuickBooks has identified the files that had import problems. You can either click the “Review now” button of the “Open in Folder” button. In both cases you will see the file that needs attention.

The error we “planted” in the data showed up as expected. And, QuickBooks reported that the error was because there was another “entity” with the same name.

Note :  This graphic was created using a pre-release QuickBooks 2019 version.

The second error was ours and was unintended, but shows the value of this new IIF feature. We had not correctly configured the IIF formatting. The new IIF caught the problem and notified us. This is, in fact, why the enhanced IIF import feature is so valuable!

The “take home” point is that this improved validation feature of IIF import works quite well. It clearly reports the problem and lets you go directly to the file to fix it.

Even for an old hand at QuickBooks, this new IIF import process has me excited. It will significantly help the issue of importing corrupted data into and out of IIF files. Users will need to get used to the slight delay in file transfers caused by the background checking that QuickBooks now does. Over the long haul, the new IIF import enhancement will greatly reduce errors. And, there is an educational value of having the system promptly reject the corrupt data you tried to upload. You learn to fix it right the first time!

This is really a welcome enhancement to the QuickBooks toolbox. It makes the task of data transfer more secure using the IIF interface.

We have used some images from a pre-release version of 2019 QuickBooks software. Others are adaptations of source content from Intuit. It is possible that some of the described features shown in the images might have been changed in the published version.

Please read this article as a summary of one feature of the 2019 QuickBooks product. It is not a review in depth and should not be seen as instruction for how to use the new QuickBooks 2019 version.

Furthermore, opinions expressed in this article are those of the author regarding the software and the specific feature described. None of this should be construed as an endorsement of by Exigo Business Solutions.

Track Your Sales by Job with QuickBooks Desktop